Nystagmus is an eye disorder which causes the eyes to wobble constantly, children with nystagmus often struggle at school because the eyes make repetitive involuntary movements. These movements often result in reduced vision and depth perception and can further affect balance and coordination of the body.

According to the Association for Research in Vision and Ophthalmology (2012), the prevalence of Nystagmus was estimated to be 24.0 per 10,000 population across the globe. The study identified the following as the most common form of Nystagmus; neurologic Nystagmus (6.8 per 10,000), Nystagmus associated with low vision such as congenital cataract (4.2 per 10,000), and Nystagmus associated with retinal diseases such as Achromatopsia. The way the brain and eyes work together is known as visual system. All babies are born without fully developed visual system. In the first months of life, the vision system develops through our eyes and brain being stimulated by what we see. If a baby is born with an eye condition which affects how well they can see, this means their visual system may not have a chance to develop normally. Nystagmus can develop if any part of the brain involved in seeing or processing visual information from the eyes do not develop or are damaged later in life.

The way the eyes moves determines the type of nystagmus present in the child:

Nystagmus usually affect not only vision but also have a negative impact on the self-esteem or self-perception of the affected child. Most children with nystagmus always experience some vision problems and limitations because the eyes continually sweep over their visual images. Children with nystagmus are considered legally blind because it always impossible for them to obtain a good and clear image of what they are seeing. Facial recognition is always a problem in most cases. The quality and clarity of images seeing in such patients depends on their direction of gaze and their feeling and emotions. Associated stress, fatigue and nervousness worsens the prognosis of the eye disorder. In most cases, there is a particular position of gaze known as null point where the eye movements appear slowest and stable. At null point the images appears more clearer, more so reducing the frequency of eye movements make the vison more brighter. Children with nystagmus often adopt a face turn to place the eyes or tilt their head at a particular position to perfect their vision. Nystagmus can cause poor depth perception and children with this condition find it very strenuous to judge distances and height. Therefore, some sports activities may seem very difficult for them considering their inability to judge distance and speed. They may also experience balance and coordination problems as their depth perception may be impaired. For some schoolchildren, problems like eyestrain and headache can arise after detailed visual tasks like reading or copying information from books and from overhead devices. Nystagmus can limit mobility and increase the requirement of transportation arrangements on a regular basis. Children with nystagmus have limited types of occupations and hobbies they can venture into. Sometimes most children develop an inferiority complex because of their outside outlook since they appear differently from other kids who do not suffer from the eye disorder. All this been said, Nystagmus can have profound personal and social consequences for young people, affecting relationships, confidence, educational, work opportunities and their self-image. Nystagmus could be either manifest or latent, in manifest nystagmus, the involuntary movements are present at all times while in latent nystagmus, it only occurs when one of the eyes is covered. Nystagmus occurs in both eyes.

In addition to rapid eye movements, nystagmus symptoms include the following:

Nystagmus is classified into 2 different types depending on the age of onset:

Congenital nystagmus is usually recognized in the first few months of life and there may be a family history of the disorder. It often associated with other eyes conditions such as ocular albinism, Achromatopsia, aniridia, Leber Congenital Amaurosis, strabismus, congenital cataract, retinal dystrophies, severe refractive errors, optic nerve conditions such as optic nerve coloboma or hypoplasia. This type of nystagmus persists throughout life and can be caused either by a problem with the eye itself or by a problem with the part of the brain, that controls eye movements. Children with congenital nystagmus tend to have an abnormal vision or a normal vision. For children with impaired vision, the eyes are unable to send back signals of what they perceive to the brain. The brain needs stimulation from the eyes to learn to keep them steady. This type of congenital nystagmus is usually referred to as sensory nystagmus and tend to occur in children around 2 to 3 months of age.

Treatment of nystagmus depends on whether the condition is congenital or acquired. Congenital nystagmus does not require any specific treatment but can improve with the use of the right contact lenses or eyeglasses. The usage of low vision aids, corrective glasses and contact lenses can help obtain a clearer vision and slow the eyes movements. In rare cases, surgery would be recommended to reposition the eye muscles. In acquired Nystagmus, it could be treated after identifying the underlying cause leading to the condition.

Previous articleEyewear Fashion And Trends
Next articleEpiphora in infants and children

Chioma Mary
Dr. Chioma Mary is a talented optometrist with over 3 years experience of delivering quality eye care service to her patients. She has exceptional patient care management, customer service skills, and great passion for improving her patient's vision, effective communication skills, and abreast with the latest technologies and advancements in Optometry. Dr. Chioma Mary has a strong background in research, ophthalmoscopy, and management of complex clinical cases.

Is keratoconus less prevalent in Africa or underdiagnosed? Inexpensive tools that may aid the diagnosis of keratoconus. 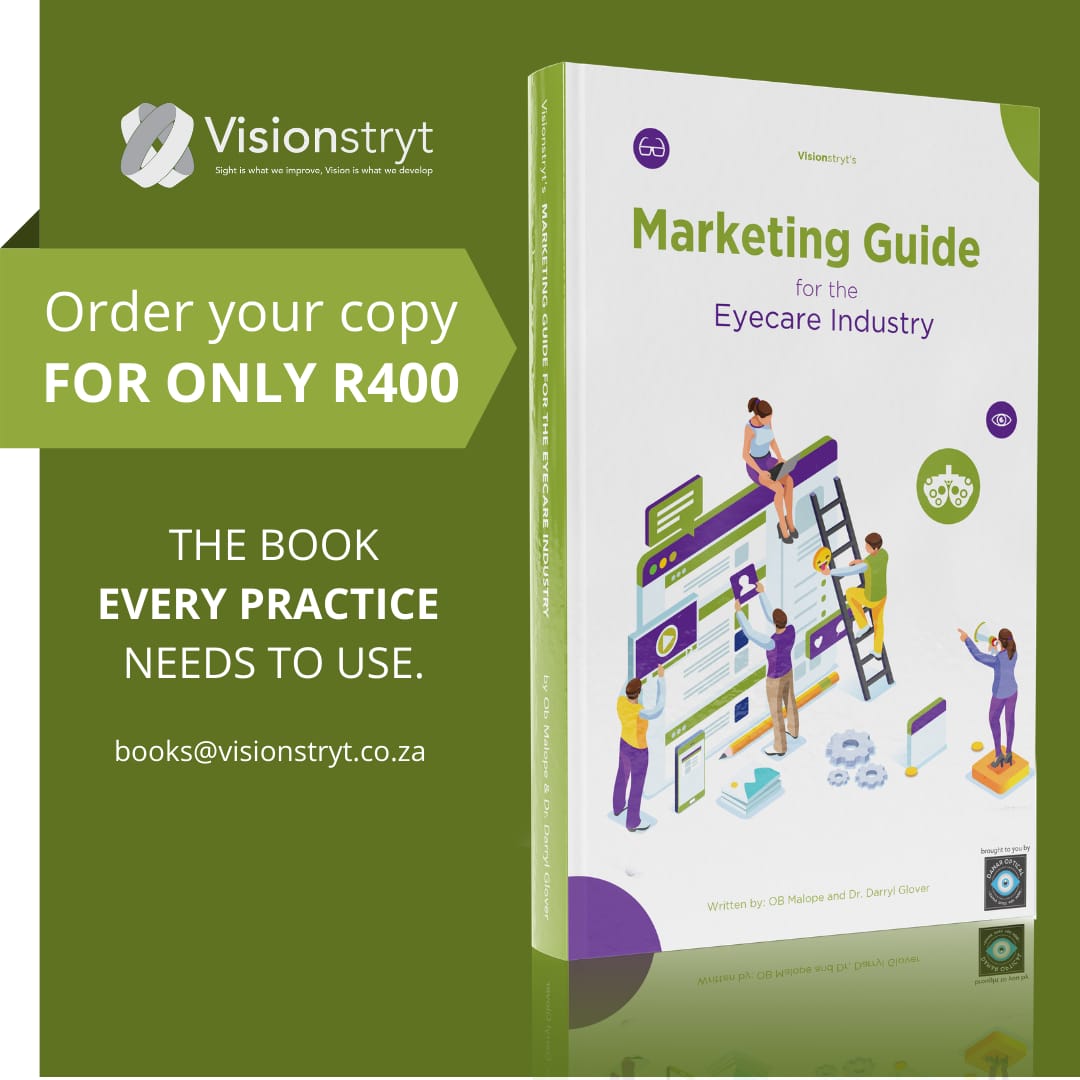